With version 64 in the STABLE tier, we’re getting more and more time to work on what’s next. Let’s talk about some of the stuff that you can test right now in the EDGE version of cPanel & WHM, version 66.

One of the most exciting things included in version 64 was the ability to retain more than one incremental backup, and be able to restore from those backups with ease. In 66 we’ve expanded that improvement to include a new remote destination called SSH + Rsync, allowing you to retain multiple incremental backups on a remote server. In version 58 we also added support for MDBox, which reduces the number of inodes required for email. Moving to MDBox can significantly reduce the amount of time that your incremental backups take. If you’re testing Incremental Backups in 64, or in 66, make sure to take a look at it!

Too, while this isn’t merged into EDGE yet, we’re also investigating improving our Amazon S3 destination to support for Protocol 4. If we can get that completed in version 66, we will be able to expand the number of S3 regions that cPanel backups can be sent to.

Other things we’re working on in 2017

The third security release of 2017, TSR-2017-003, is scheduled to be released on Monday, May 15th. In case you hadn’t heard yet, we’ve updated the scoring we use in our security releases. To make sure you know whenever we release a new versions of EasyApache or cPanel & WHM, you can watch our Newsroom site.

cPanel & WHM is used all over the world, and (being a primarily english-speaking company) translations are one of the hardest things for us to maintain. Ensuring that we get accurate and timely translations for new and adjusted text is a constant struggle. The good news is that we’re working on a way you can help. The plan is for anyone who wants to offer translations to be able to.

If you’re interested in seeing this translation interface when it’s online just fill out this little google form. It may be a couple months yet, but once the system is in place you’ll be in the first round of people to help! 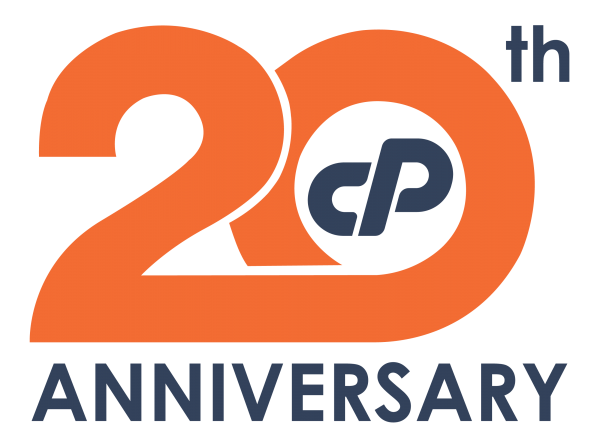 Early bird registration is now open for the 2017 cPanel conference in Fort Lauderdale, Florida. If you haven’t been to a cPanel conference before, they’re good for you and for your career. They’re the only place to get direct access to the cPanel development team, the cPanel support team, and nearly the entire leadership team. If you are convinced, but need to convince your boss that it’s a good thing for you to attend, I’ve put together a template just for you (in .rtf format, to make it easy for you to copy/paste).

One of the things that I hear consistently is that the cPanel community seems a bit disjointed, and I want to fix that this year. I want to help all of you wonderful people connect with each other, and with the resources that you need to do your job more easily. What ideas do you have? We obviously already have the cPanel forums and feature request site, and our Facebook and twitter pages, but I’d like to put something together that would allow you to share your solutions with each other in an easy-to-digest way.

Let’s start with the same question I asked a little more than a year ago: How can I help (bring our community together)? Let me know in the comments below, or find me on twitter: @cpaneldev.

This post composed to the brilliant and fantastic Jonathon Coulton.